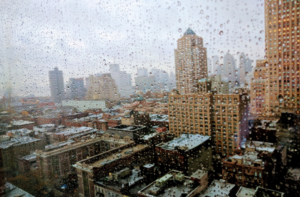 In 2019 the Hotel Industry contributed $660 billion to the United States economy and was responsible for supporting 8.3 million employees.  The COVID-19 hotel impact has resulted in the loss of 4.8 million hospitality and leisure jobs.  In 2019, 1.9 billion Americans traveled domestically but with travel restrictions put in place to control the spread of the virus, hotels lost the majority of their revenue.  Although occupancy levels are on the rise, they have hit historically low levels and many hotels were required to close.  Hotels that remained open were forced to find other means of revenue in order to survive the pandemic. 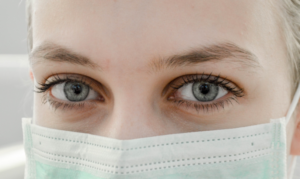 Many hotels have been forced to think outside of the box and some began housing medical professionals that needed to isolate away from friends and family while they treated COVID-19 patients.  The American Hotel and Lodging Association (AHLA) launched its Hospitality for Hope Initiative, in an effort to connect hotels with the medical community in order to find housing during the pandemic.  The AHLA also partnered with the U.S. Department of Health and Human Services to create a database that housed properties based on geographic location.  The databased could be accessed by the U.S. government and was used as a resource to find hotels that could be of use during the COVID-19 crisis.  The initiative not only sought to provide resources to support those in the healthcare community, but also offered support to first responders, displaced employees and local communities that were in need.

Many businesses and government entities began utilizing hotels for various functions as a means of coping with the pandemic.  At the beginning of the COVID-19 outbreak, New York City was at the epicenter with infection rates that far exceeded that of other parts of the country.  New York leased 11,000 rooms in hotels to house medical workers, hotel rooms were also used as accommodation for patients who were discharged from nearby hospitals.  The New York City Government also leased hotels to room some 9,500 homeless residents during the pandemic.  Other states had similar initiatives that included use of hotels for COVID-19 patients, the homeless population and staff from the medical community. 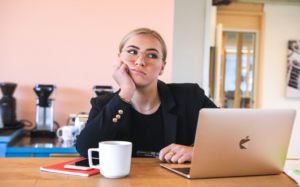 Hotels began using creative methods as a means of generating income, some began permitting daytime bookings for remote learning.  Some families took advantage by reserving large spaces such as conference rooms, which allowed for distant learning during the pandemic.  During the height of the crisis, occupancy levels hit historically low levels and to remain open some hotels began offering daytime packages to people seeking a safe space to conduct business.  Businesses soon began taking advantage of reduced rates that provided an office space and amenities for their employees.  The Hilton hotels recently implemented their Work Spaces Initiatives which offered rates to include office spaces, meals, beverages and access to different amenities.  Rates vary and could include room service deliveries of meals and cocktails, while some rates offered the basic necessities that one would need to work, such as unlimited wi-fi.  Some hotels have been accustomed to offering high rates, but since the pandemic many have dropped their rates by more than 50 percent in order to attract customers. 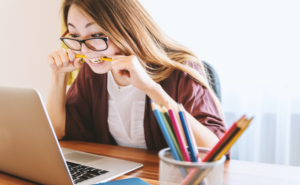 Colleges are reopening across the United States and many have instituted policies to reduce the number of students living in dormitories and fraternity/sorority houses.  Some institutions saw an increase in the virus once campuses reopened and were forced to cancel in person classes and find temporary accommodations for their students.  Universities are now coordinating with hotels in an effort to house students while they attend classes remotely.  Most hotels were empty due to the crisis and had the ability to allow colleges to book rooms on behalf of their students.  Students are offered reasonable rates that are the equivalent to or in some cases more affordable than student housing.  Depending on the hotel, student rates can include weekly housekeeping and can provide parking for a small fee.  Institutions also have the option of blocking off rooms or entire floors for their students and have entered into semester long contracts with hotels.  In some cases, hotels have been participating in housing fairs where students get the opportunity to book rooms for the semester.  While hotels are adapting to the changes that the global pandemic has presented, hotel policies have also changed to accommodate the student population.  In the event that students become ill or that classes are discontinued, students will be reimbursed.

Hotels are currently experiencing only a 42 percent booking of their rooms and most are forced to explore other options in order to stay afloat.  Hotel Management, a leading hospitality magazine has the following recommendations for hotels that choose to enter into a contract with universities. 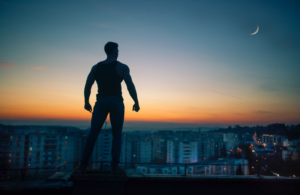 Some hotels have found creative means to stay afloat during the crisis, some have converted conference rooms into wedding venues and distant learning classrooms.  Others have become temporary dormitories and shelters for those in need, but it hasn’t come without its share of challenges.  Not all residents have followed the rules that hotels have put in place and cities like New York and Miami have been forced to find other accommodations for groups who were throwing parties, consuming drugs and involved in other illegal activities while relocated to hotels.  Nothing about the COVID-19 crisis has been easy and hotels and municipalities are working to provide safe housing for those in need.  This is a unique experience for many in the Hotel Industry and it has been a learning process on how to provide services to the community, while ensuring survival.